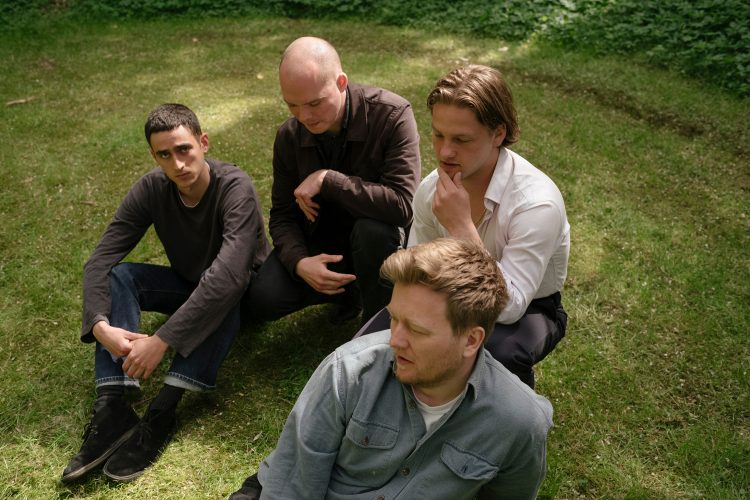 Danish indie-rock four-piece Yung have announced their long awaited second album Ongoing Dispute, due for release on 22nd January 2021 via PNKSLM Recordings. They have also shared a visual for opening single ‘Above Water‘.

Arriving 5 years after their acclaimed debut A Youthful Dream, and following on from last September’s teasing 7″ single ‘Progress’, Ongoing Dispute delivers a compelling argument for the importance of taking your time.

As the hectic touring schedule A Youthful Dream propelled them into drew to a close, Yung immediately returned to the studio and began a process of reassessing themselves and the band as a whole. The result is a long-brewed album steeped in honesty and tension that sees the band take a sonic leap forward, further perfecting their infectious, fizzing indie-rock melodies.