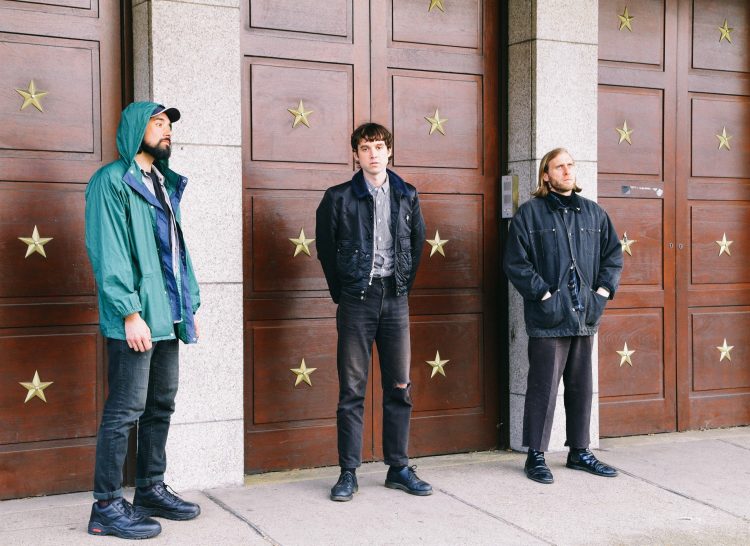 Younghusband have surfaced with new album, Swimmers, due 7th June on Opposite Number. Their first new music since 2015’s Dissolver, Swimmers is awash with glowing guitar melodies, breezy pop moments and restrained yet potent songcraft. It looks to themes of open space and reflection, partly inspired by band’s move to their own studio in Greenwich, built by singer and songwriter Euan Hinshelwood in an old barn.

“A big theme has been moving south of the river into open spaces,” Hinshelwood says. “In Greenwich there’s a lot of open space and there’s a water theme running through this record. I’ve spent a lot of time by the river down here and it’s been quite a reflective time.” Whilst emptiness is also a theme that runs concurrently and flowingly with the aquatic ones, this isn’t an especially sad album for Hinshelwood. “Emptiness keeps popping up but I feel that there’s a real optimism too. There’s a theme of optimistic emptiness. That feeling when you know that something good is coming or could come but you’re not sure where it is. That strange surge of optimism you get.”