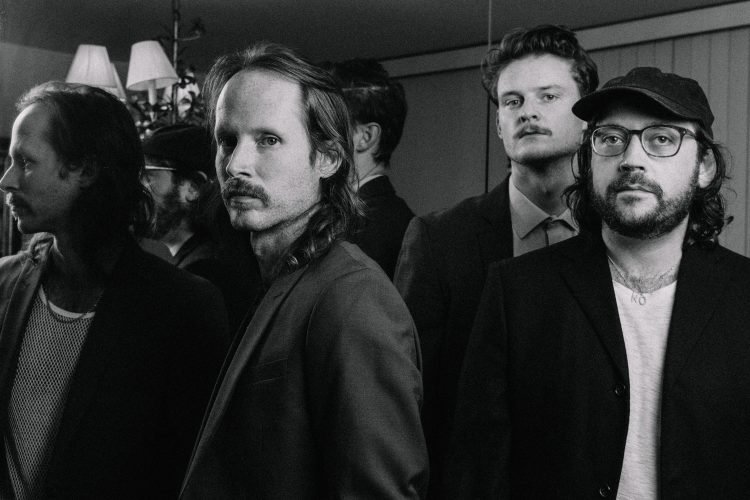 Ask Gabriel Birnbaum what inspired Male Models, the new album by Brooklyn band Wilder Maker, and he’ll mention everything from American novelist James Salter and the NBA playoffs to Thin Lizzy and the delicate tightrope of positive masculinity.

These reference points might sound arbitrary to the uninitiated listener, but together they provide some insight into the creation of an album that somehow succeeds at being both an apocalyptic novel of ideas and the most cohesive party playlist that you’ve ever heard.

After a series of self-releases and home recordings, Wilder Maker came to national attention via their Saddle Creek 7” New Streets in 2017 and subsequently released their label debut Zion with Northern Spy Records in 2018, receiving praise from Stereogum, Vice, Fader, and Pitchfork along the way. Male Models is a crystallisation of the more sprawling style of the 2018 LP, knocking the corners off the more extended songs and packing them into bite size forms that revolve heavily around the live studio performance and kinetic energy of the core trio of Birnbaum and longtime collaborators Nick Jost and Sean Mullins, who have been making music together for nearly a decade.