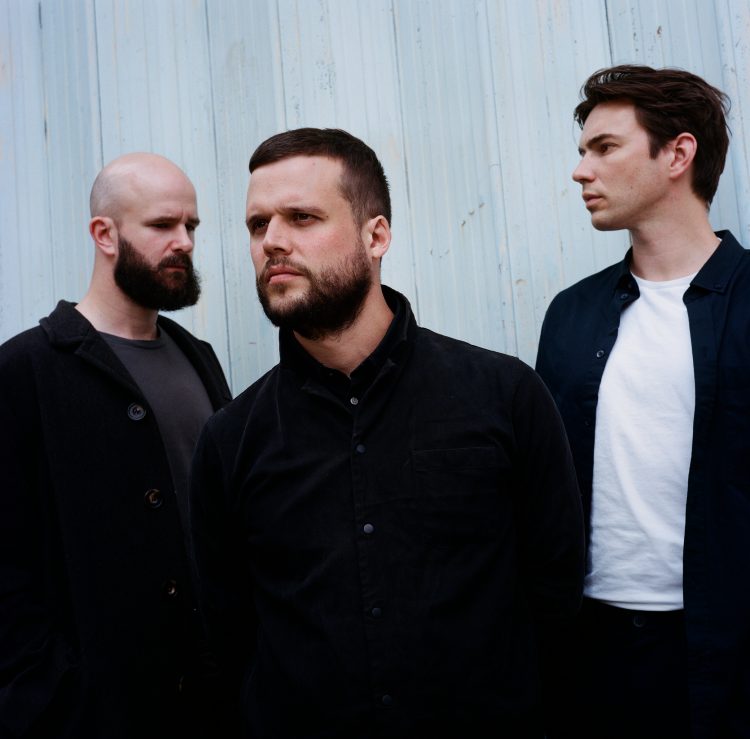 White Lies have today announced details of their forthcoming sixth album, As I Try Not To Fall Apart, which is released on [PIAS] on Friday February 18th 2022. Preorder here.

Recorded over two studio sessions, As I Try Not To Fall Apart is their most expansive record to date, taking in explosive rock, electro-pop bangers, prog-inspired invention, funk-tinged grooves and some of their most indelible hooks yet.

The album was recorded at Sleeper Sounds and Assault & Battery studios in West London, and sees long-term collaborator Ed Buller, who has worked on many of their albums including their debut To Lose My Life…, return to produce several tracks along with Claudius Mittendorfer (Weezer, Panic! At The Disco) also producing and mixing the entire record.