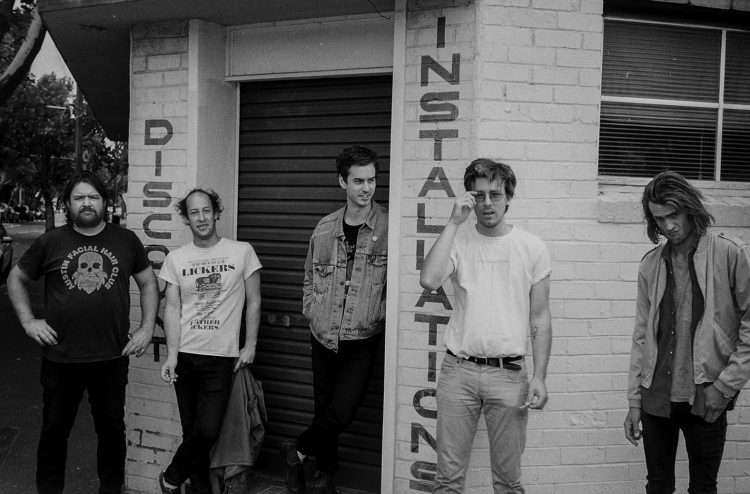 After five years of playing gigs, Melbourne’s Tyrannamen (featuring members of Twerps and Whipper in their ranks) are set to release their debut self-titled album on London’s Static Shock Records (Sheer Mag, Sievehead, Sauna Youth) on 23rd September 2016. The release follows a limited pressing on Cool Death Records in their homeland, which sold out instantly.

The founding members of Tyrannamen, who were neighbours at the time, found themselves hanging out and bonding over their shared love of the champions of Memphis rock and roll (Alex Chilton, Greg Cartwright, Jay Reatard etc). The rest of the lineup fell into place around 2010 and the band immediately perfected their brand of contagiously cool, high energy garage rock.