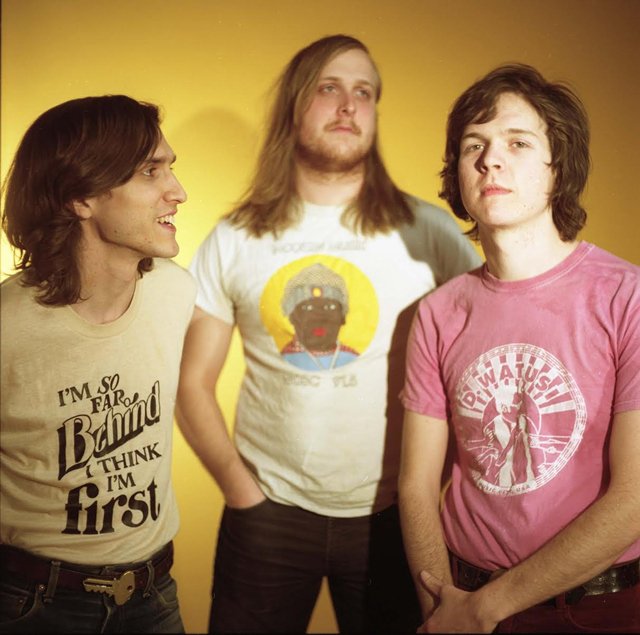 The Paperhead have been Nashville’s best-kept secret for years now. The trio of Ryan Jennings, Peter Stringer-Hye and Walker Mimms have crafted three albums of psych-pop perfection, starting with their 2010 album “Focus In On… The Looking Glass” and last leaving us with 2014’s “Africa Avenue”. They return in fine form with their fourth magnum opus, entitled “Chew”.

Having been lifelong fans of psychedelia and prog rock, the band found themselves at the forefront of the neo-psych revival, but unlike many of their contemporaries, the band has deftly avoided comparisons to most modern-day psych acts. In their six years as a band, they’ve found a way to straddle four decades of music, cherry-picking elements from a crop ripe for picking.