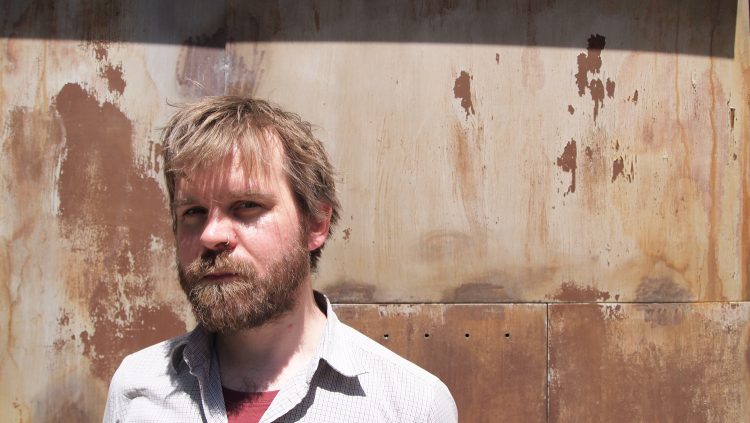 “It’s the ugliness of this that makes it beautiful to me” – Jon Hillcock, BBC 6 Music

The Sweet Williams on new album Where Does The Time Come From is one Thomas House, a South coast native guitarist and songwriter whose bands have a habit of dissolving.

Due on 20th September via Gringo Records, this latest LP contains ten post-punk infused songs of an almost brutalist nature, House’s music in its purest form, performed almost entirely by himself.