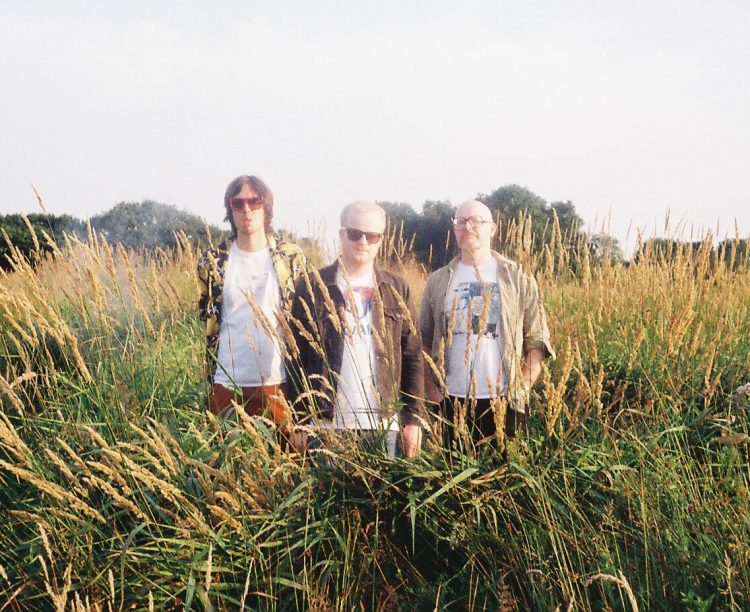 Manchester’s Sprinters have announced they will release their second album Struck Gold on 15th November via Madrid’s Meritorio Records.

Initially a solo recording project of Neil Jarvis, the now four-piece released their self-titled debut on Manchester’s Icecapades label (Slowcoaches, Irma Vep and Cult Party) in 2017 as a true labour of love, recorded from songs Jarvis had played solo years before that combined elements of surf, indie rock and dream pop.

On ‘Struck Gold’ the band explore different territory and offer a much more ambitious affair, sonically the songs are more powerful, more focussed, and the songwriting more streamlined. The shiny indie pop side to the band is dulled down and instead they offer up some of their raunchiest songs to date, dialling up the noise with a potent dose of raucous indie guitar pop.