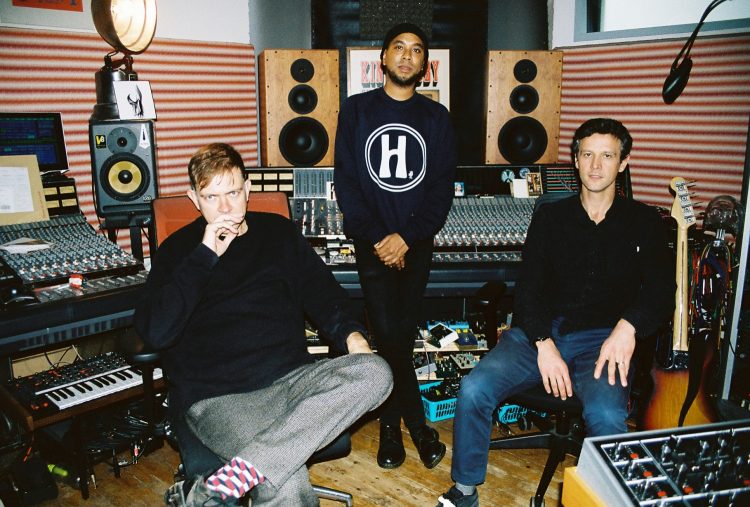 Speedy Wunderground is a label which started on February 25th 2013 with the release of “I Go Out” by Steve Mason & Emiliana Torrini.

There will be no lunch break during recording and mixing days.

Overdubs will be kept to a minimum allowing the recordings to be free of clutter.

The recordings will appear in limited runs of two hundred and fifty 7”s, which will be in the shops as soon as humanly possible following their completion.

The core of each song will be a live take recorded in the dark with smoke and lazers and somewhere on each record the Swarmatron will make an appearance.

Speedy Wunderground will release each year’s recordings as a compilation at the end of the year.

Speedy Wunderground Records will not be slow.