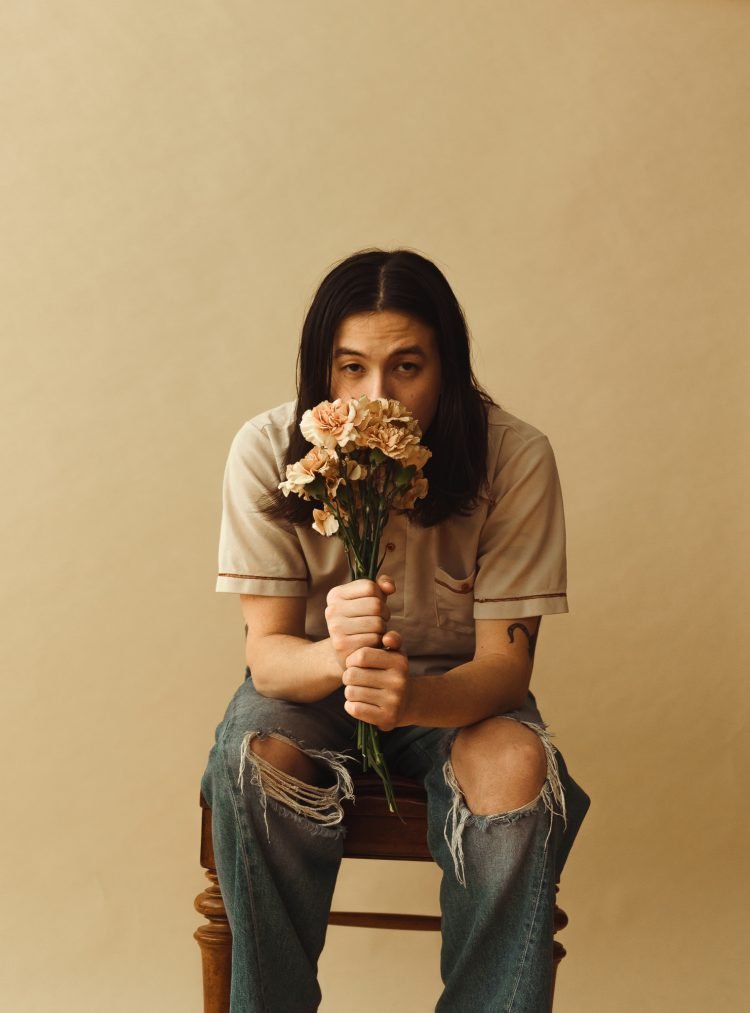 All production and instrumentation on the album are by Sen—incorporating rhythmic shifts, unexpected harmonies, 8-bit arpeggios, and rapidly-gliding saxophone leads with a production that sounds vast and rich; with a level of detail akin to Jon Brion productions. About the album,

Sen says: “Thematically, the album explores self-examination–the way reality breaks the distortion of subjective experience. Focusing on minutia, the album highlights the ways that our learned habits, such as shameful desires and righteous ideals, are inherited by everyday motions of modern American life. The grotesque and ignored emerging in dreams, begin to inform a cruel reality. Touring through a world on a wire, my dreams, in harrowing vibrant color, began to cross the threshold into my waking life. My self-titled album comes as a statement from somewhere in between those two worlds.”