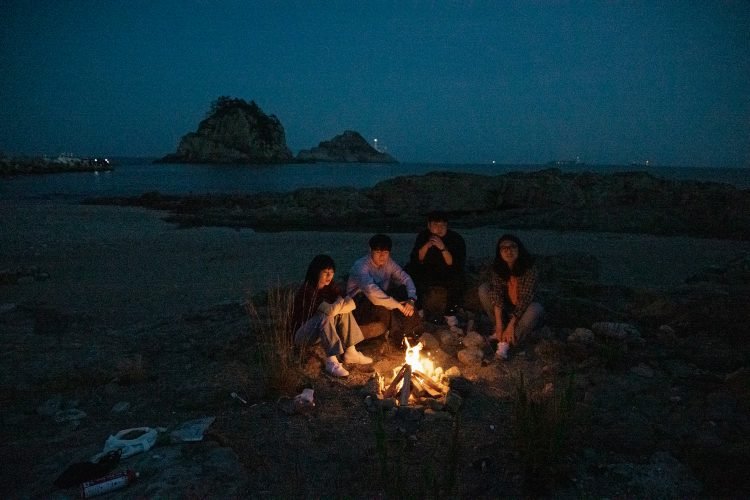 South Korean indie rock quartet Say Sue Me have marked their long-awaited return with the announcement of new album The Last Thing Left, their first new release since 2018’s critically acclaimed Where We Were Together.

Cited as one of 2018’s ‘break-out bands’, Say Sue Me are a Surf inspired indie rock band from Busan, South Korea. Members consist of Byungkyu Kim on lead guitar, Sumi Choi on vocals and rhythm guitar, Jaeyoung Kim on Bass and Sungwan Lim on Drums.

After a flurry of international activity culminating with a debut North American tour at the end of 2019, like everyone else in the world, the band were forced to take a touring hiatus in 2020, and quietly began work on a new album. ‘The Last Thing Left’ was self-recorded and self-produced during lockdown at the band’s own Busan studio.