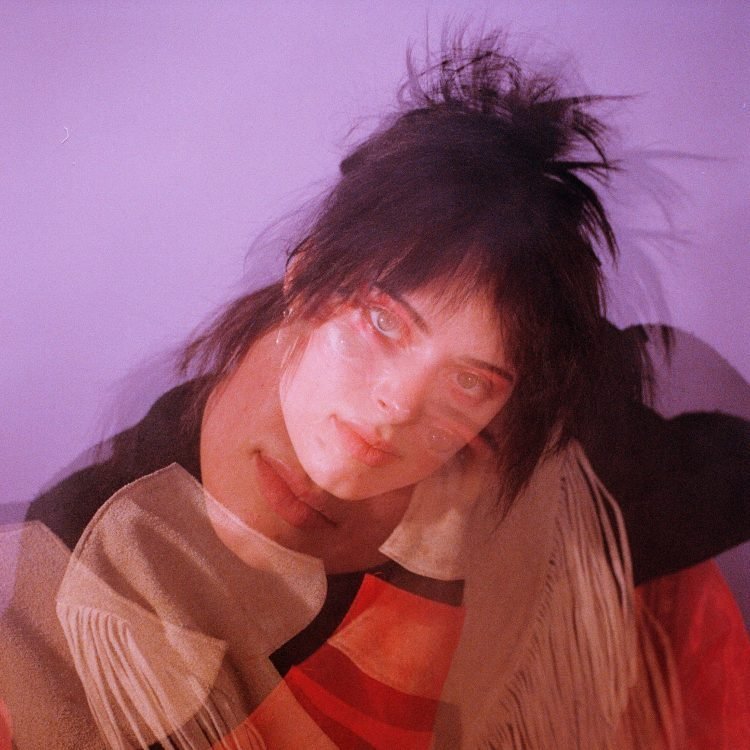 Riki is the Los Angeles based synth-pop outfit commandeered by the mysterious Niff Nawor, a visual artist and musician active in the deathrock / anarcho-punk scenes of the California bay area (formerly a member of Crimson Scarlet), before founding her solo endeavor as Riki in 2017. Niff’s desire to explore her own sound manifested in the recording of the Hot City cassette tape in 2017, which featured Chelsey Crowley of Crimson Scarlet, Skot Brown of Phantom Limbs and Peđa of Doomed to Extinction. Released on Commodity Tapes and later reissued on vinyl by the well – regarded Symphony of Destruction label, Riki followed the release of the single with several small tours and festival dates, performing with such acts as Light Asylum, Black Marble, and Trisomie 21.

For her self-titled debut album for Dais, Riki explores courage, physicality, and romance across eight timeless synth pop anthems. Produced and engineered by hardware-based synthesist Matia Simovich of INHALT, influences and ideas are worn proudly without deviating from fresh and daring electro-pop territory.

Riki invites listeners to “reveal their useless habits of complacency and fear …and witness their own rebirth, a rhythm universal.” Riki is out on 14th February 2020 via Dais. Pre-order here: https://smarturl.it/jntu6t