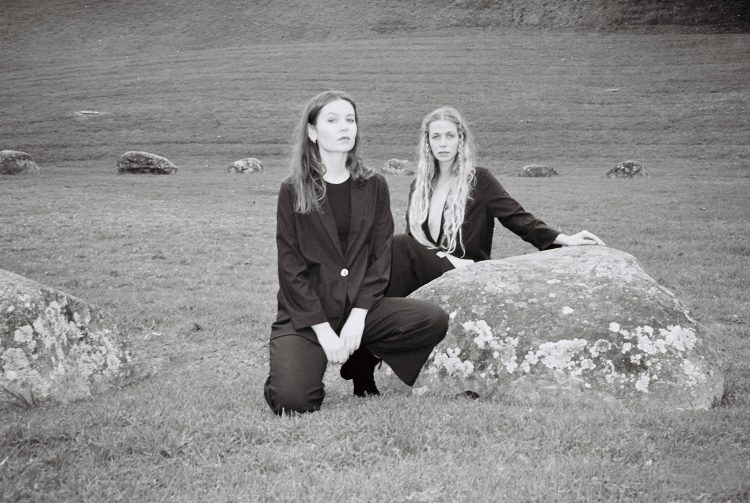 New Zealand sisters Valentine and Clementine Nixon aka Purple Pilgrims refer to Perfumed Earth, their sublime second full-length – and first for historic indie Flying Nun– as “kind of like a rebirth.”

The duo retreated to the same wooded sanctuary studio in the wilds of Tapu where they tracked their 2016 debut, Eternal Delight, but this time in a calmer, more contemplative headspace: “internal white noise subsided and we really started to appreciate the peace of our environment.”

Certain songs rank among the most proper enchantress pop yet ventured in the Purple Pilgrims canon, while others shimmer with more veiled kaleidoscopic textures, yet taken as a whole Perfumed Earth presents a persuasive evolutionary step forward. The sisters intertwined voices soar, seduce, and slowdive, radiating rich spectrums of archetypal experience: journeys, longing, homecomings. Theirs is a unique nexus of paradise and isolation, beauty and blankness, ritual and the right now; or as they phrase it: “ancient imagery expressed through a modern lens – folks songs played on synthesized instruments.”