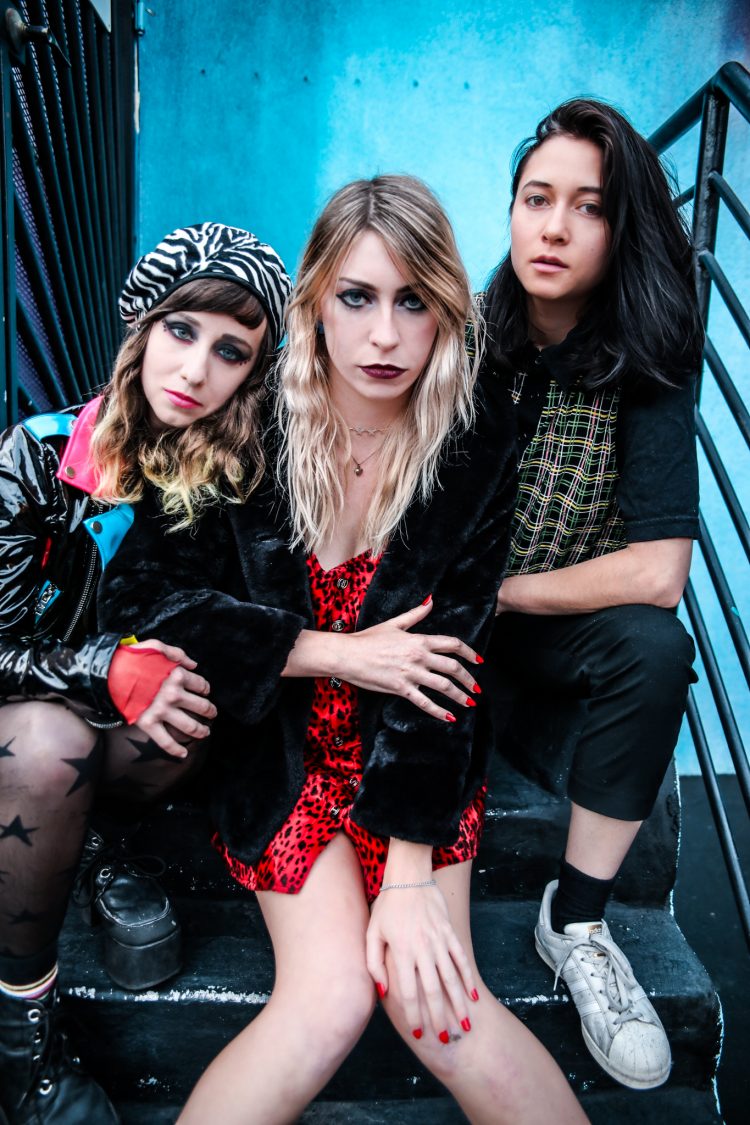 Punk rock trio, Potty Mouth return with their long-awaited second LP, SNAFU. The record will be released March 1, 2019 via Get Better Records – a DIY label run by Potty Mouth bassist Ally Einbinder and her partner Alex Licktenhour “that is for the queers. No sexist, no racist, no transphobic, no homophobic, no apologist bullshit tolerated.”

SNAFU arrives six years after the trio’s acclaimed 2013 debut album Hell Bent and serves as a rallying cry for creative freedom! The album was inspired by the band not comprising to the traditional standards of the music industry. “Our approach made things take longer, but it gave us more creative freedom,” said Einbinder. “To have that flexibility was so helpful, and the amount we grew and learned during the making of this record is the product of a lot of patience and finding the right situation for ourselves. As artists trying to maintain control over this path we’ve taken together, the three of us have stuck it out for eight years now, and we’re here for each other.”

Potty Mouth took their fortunes into their own hands, working in a Burbank studio with engineer Courtney Ballard (Good Charlotte, 5 Seconds of Summer, Anti-Flag). The band began recording songs chosen from the stockpile they had created themselves over the years since their acclaimed 2015 self-titled EP. From SNAFU, highlighted tracks are “Fencewalker,” which Weems co-wrote the track with The Go-Go’s Gina Schock, “Do It Again” with its thunderous, head-nodding hook, while “Liar” is the band’s hardest, punk rock track to date.