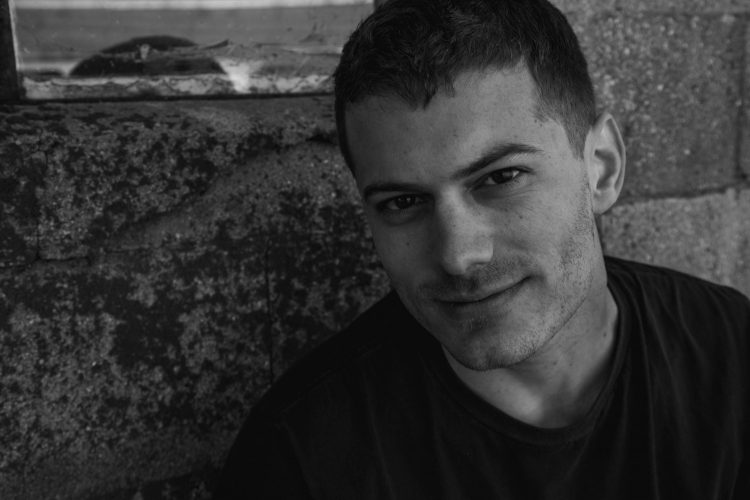 Peter Oren today has announced new record The Greener Pasture out via Western Vinyl on 24th April. The album follows up the Indiana-based artist’s 2017 album Anthropocene, and continues the singer-songwriter’s blend of soothing yet dark country and folk. His third full length record, The Greener Pasture was mostly conceived by Peter when alone in a cabin near Nashville. Pre-order the album here: https://smarturl.it/75t44o

Quick facts from Peter:
– I recorded the album mostly alone in a cabin near Nashville, IN
– The cabin had a pond and a wooded+hilly 60 acres
– It’s the first project I’d ever mixed, mastered, and seen out the door myself
– I traded files with musicians, some of whom I’ve never met in person, to record what I
needed a hand with, including Dan Bailey (drums, LA), Shannon Hayden (cello, Cali), Aaron Goldstein (pedal steel, Toronto), Laur Joamets (guitars, Nashville/ ATL), and Diederik Van
Wassenauer (strings, Netherlands).
– I had friends and local players join me for a few sessions, especially Mark Edlin, who played drums and helped with overall insight and feedback.