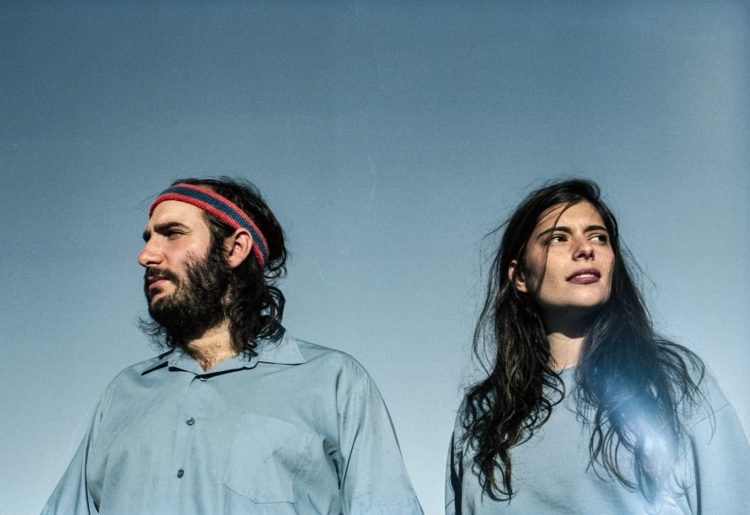 Pearl & The Oysters, are the French-American duo of Joachim Polack and Juliette Davis.

The pair met at high school in Paris and bonded over their mutual love for such seemingly unrelated acts as Burt Bacharach, the Pixies, Chico Buarque, or the Zombies. While studying musicology at the Sorbonne and attending jazz school, they began working on a sound that was equally influenced by space age pop of the ’50s (as well as its revival in the ’90s by bands like Stereolab), and the inspired simplicity of Love You-era Beach Boys.

With the band having recently relocated to LA, their forthcoming 3rd album Flowerland was intended as the final installment of Pearl & The Oysters’ ‘Florida trilogy,’ begun on their self-titled debut (2017) and continued on Canned Music (2018), a space age odyssey equal parts fawning over the Floweredland’s natural spectacles and mourning the peril that climate change has wrought on it all.