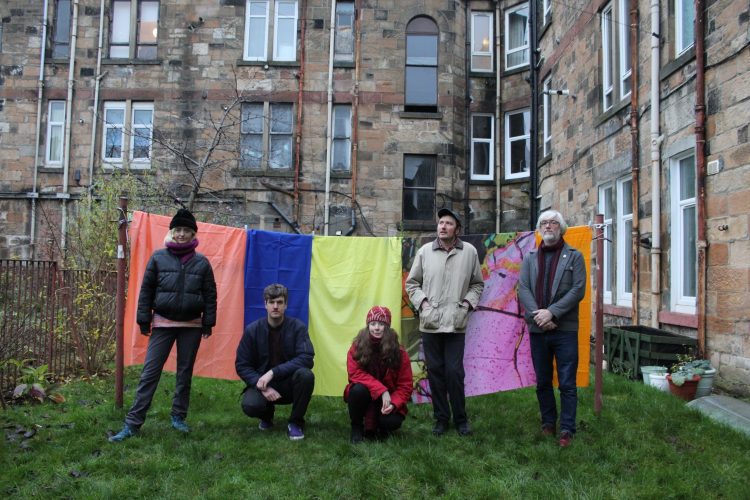 The band that became Nightshift formed in 2019 in the ecosystem of Glasgow’s current indie scene. The city’s fertile and creative group of musicians have been committed to pushing the boundaries of and blurring the lines between DIY, punk, experimentalism and indie pop for decades now; a home to bands like Shopping, Vital Idles, Current Affairs, Still House Plants, Richard Youngs and Happy Meals as well as forebears like Orange Juice, Teenage Fanclub & Yummy Fur.

The band self-released a full-length cassette on CUSP Recordings in early 2020, laying the foundation of their sound; hypnotic, melodic, understated indie post-punk with hooks that stick around long after you’ve heard them. “Zöe” is the band’s newest effort, and first for Trouble In Mind.