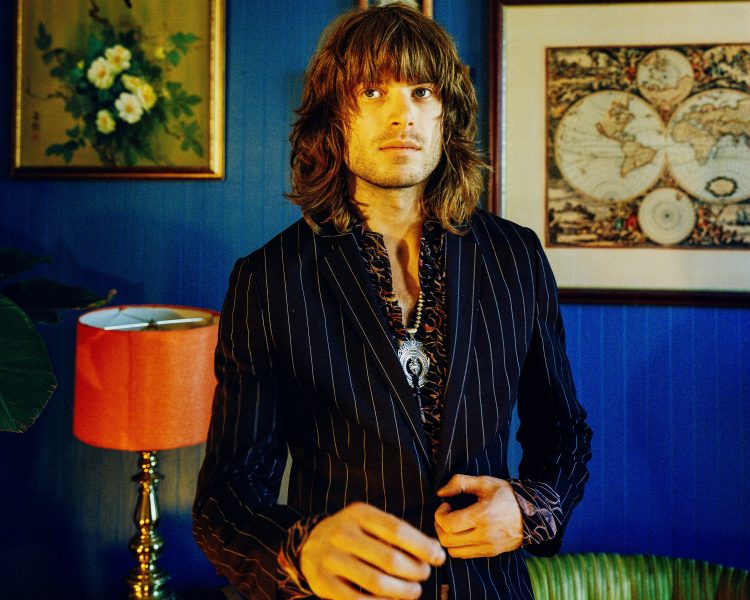 After returning home from touring on the back of his 2019 debut album Changes, Francis went through a breakup and found himself living in a church, where he ended up writing a series of new songs about honesty and resilience.

“I’m owning up to all my problems within my relationships and my sobriety,” he says. “So much of it is about coming to the understanding that I continue to suffer because of those problems. It’s about acknowledging that and putting it out in the open in order to mitigate the suffering and try to work on it, instead of trying to hide everything.”

Francis and his bandmates recorded In Plain Sight entirely on tape – and mostly in that same church – and the resulting songs are dreamlike and reflective, anchored in the rock and soul sound that has led critics to compare him to legends like Allen Toussaint and Dr. John. In Plain Sight was mixed by the Grammy-winning producer Dave Fridmann (The Flaming Lips, Tame Impala, MGMT).