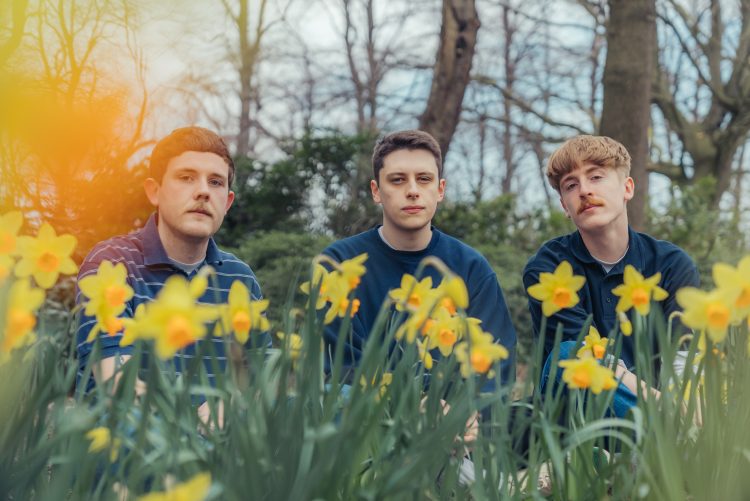 Now they have returned with the title track from their new EP ‘The Time It Takes’, released in partnership with the PRS Foundation’s ‘Open Fund’ and featuring the glistening spring single ‘Spinning Top’ and the recent, immaculate cover of The Wannadies’ ‘You & Me Song’.

The band’s sound reflects a timeless but beautiful heartbreak for fans of Real Estate, Whitney and Alvvays, but under the surface, there is a mature determination to succeed that can only be cultivated in the working-class environs of a northern town.

“Shades of Big Star, Dr. Dog and Teenage Fanclub leap out from the speakers… an essential summer discovery” – Record Collector

“A quintessentially British flavour of storytelling that’s both heartfelt and believable, bringing to mind bands such as Teenage Fanclub or even Belle And Sebastian. 8/10” – The Line of Best Fit

“A stunning piece of West Coast pop with the warmest melodies you may well hear all year. Perfect. 5/5” – NARC

“At times timeless but full of heartfelt emotion.. Certainly ones to watch for this summer and for years to come” – Backseat Mafia