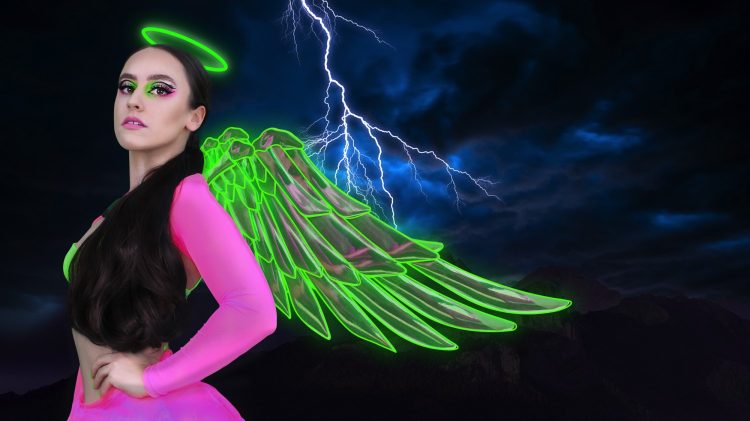 Taking her name from her an introverted nature and stature she was once ashamed of, Mouse came into being after she took her singing teacher’s advice (Dan Tompkins of progressive metal band TesseracT) and began posting cover videos online. After featuring on Anki’s single and second album opener ‘Our Escape’ a few months later in Summer of 2018, the Bristol-based-Scottish-raised singer quickly became embedded amongst the burgeoning left-field electronic scene in Bristol, playing her first show at Illegal Data, the forward-thinking, inclusive club-night curated by one half of Giant Swan. The show was recently featured in Boiler Room and British Council’s documentary ‘Keep Bristol Weird’.

‘Grow’ – her third ever single, and her first with Leisure Records – is about the moment Mouse entered a recovery period after struggling with Non-Epileptic Attack Disorder and Depression. An advocate for positive change, Mouse uses ‘Grow’ to explore how she came out of this dark period, and found life after mental health problems.