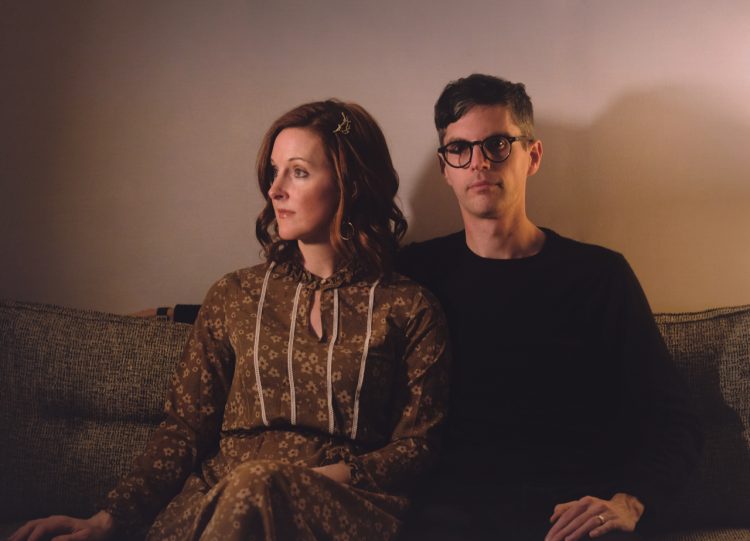 Created slowly over a years-long span that encompassed the recording of 2019’s Stray Fantasies, wife and husband duo Hollie and Keith Kenniff are set to deliver In a Deep & Dreamless Sleep on the 19th March via Western Vinyl. The new album is a distinctly hazier chapter of their technicolor pop venture Mint Julep, which new single ‘Black Maps‘ makes clear from the outset.

Where the former album bore a crystalline latticework of defined pop structure, the latter blunts the sharpness and softens the glare, striking a balance between song-craft, and Hollie’s solo material, as well as Keith’s output as Goldmund and Helios. In a Deep & Dreamless Sleep assumes a more aerated form, exuding a heavy fog of shoegaze sensibility, though the infectious pop know-how of its precursor remains firmly intact.