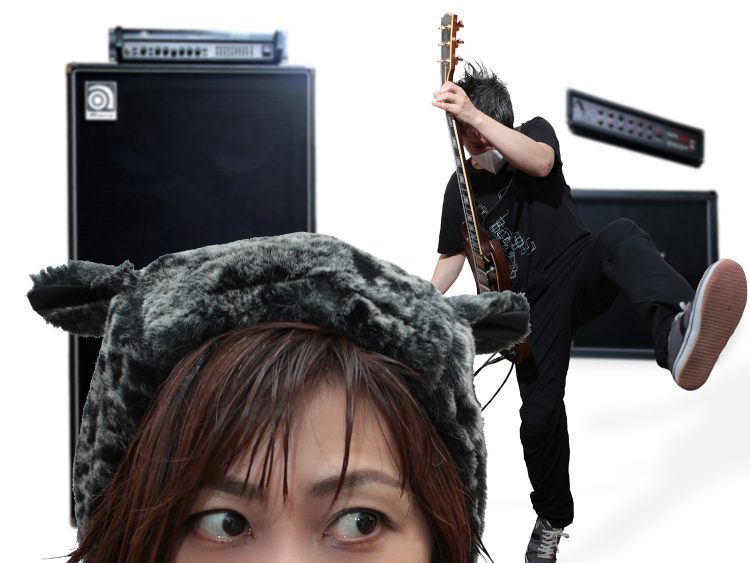 “Simply one of the most extraordinary performances I have ever seen and ever heard … just mesmerizing, absolutely astonishing.”- John Peel

With a career spanning 25 years, 11 albums and countless single releases, Tokyo noise rock band Melt-Banana return to the UK this October for what will be the band’s 11th tour of these shores.

Originally forming within the Japanese noise and hardcore scenes of the mid 90’s, Melt-Banana’s unique style of grindcore and noise, combined with experimental electronica and pop song structures, has earned them a devoted fanbase across the globe, touring with the likes of Wire, Mr. Bungle, Fantomas, Tool, MGMT, Metz and Napalm Death, as well as a five month stint of their own around the USA in 2015 supporting their 2000-2009 singles compilation album Return of 13 Hedgehogs.

Having spent 2018 in Japan gathering fresh material, evolving ideas and preparing to make a new album, Melt-Banana return to the UK this October with a 100mph live set littered with new tracks that will likely form such a record, and so write the next chapter of the band and where they are heading.