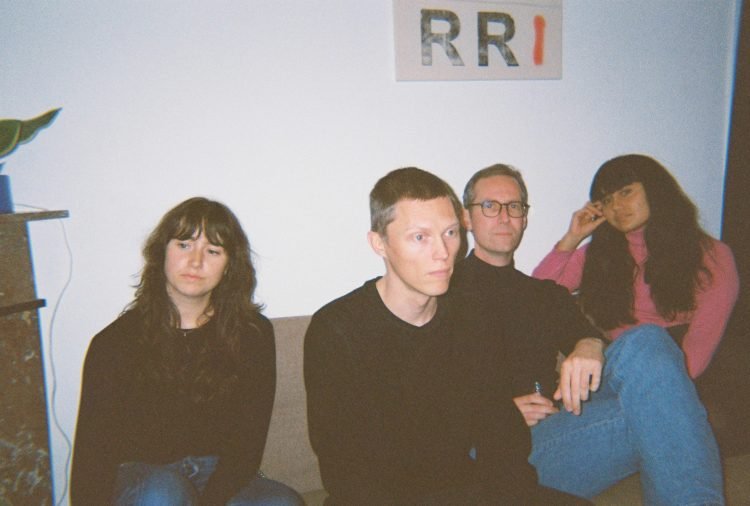 Never ones to go the traditional route, Dutch four-piece Lewsberg have announced new album, In Your Hands, out today (29th October 2021).  Just like their self-titled 2018 debut and second album In This House (2020), In Your Hands is released by the Rotterdam-based band themselves (and by 12XU in the US).

Having previously cemented acclaim from writers at Mojo, Uncut, Clash, NME, Bandcamp Daily, Under The Radar and more, and drawing comparisons to Television, Talking Heads, Velvet Underground and Parquet Courts.