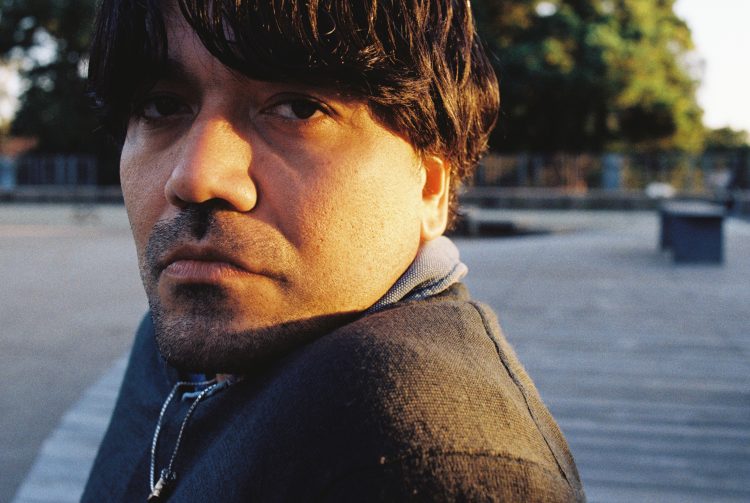 Now he returns by announcing Native Tongue, due 5th November via Sellout! Music, his first solo album in just over a decade that explores Ishak’s experience of growing up as multi-ethnic, with a Norwegian mother and Malaysian father in Norway, and finding a connection with the parts of his identity that were not always apparent.

First emerging in 1995 as a member of cult indie-rock favourites Beezewax, Ishak has lent his lyrical dexterity and multi-instrumental composing talents as the writer, arranger and producer of a fine catalogue of releases. Not least his four solo albums (2004’s Northern Exposure, 2005’s Everything Has Soul, 2007’s Silver Lightning From a Black Sky and Kenneth Ishak And The Freedom Machines in 2010) which started as simple home studio recordings out of an interest in “recording and layering instruments” and became lusher productions with strings and horns and “all that stuff”.