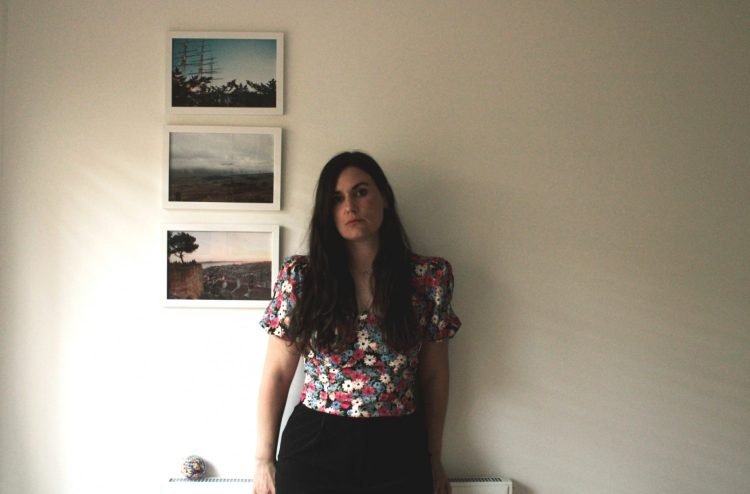 Katie Malco writes music that sits quietly somewhere between an aching, serene sadness
and a hopeful determination. She mourns her past and lays it out on the table for all to see, exposed with twitching nerves. Armed with only an old telecaster that’s seen better days and her voice, Malco has toured the UK and mainland Europe with the likes of Julien Baker, Jenny Lewis, Bob Mould, Dawes, Kevin Devine, This is the Kit, BC Camplight, The Joy Formidable and We Were Promised Jetpacks.

Malco’s most recent EP is a bold collection of piano based compositions recorded live in an old studio hall. The EP, ‘Tearing Ventricles’, was released on Alcopop! Records.

Malco is set to release her debut album, ‘Failures’, due for release in 2020 on 6131 Records (Julien Baker, Touché Amoré, Self Defense Family, Culture Abuse). She released a first single from the record, ‘Creatures’ in late 2019 to praise from Paste Mag, Brooklyn Vegan, CLASH, BBC6 Music, BBC R1, Radio X and Fresh Finds playlist on Spotify.