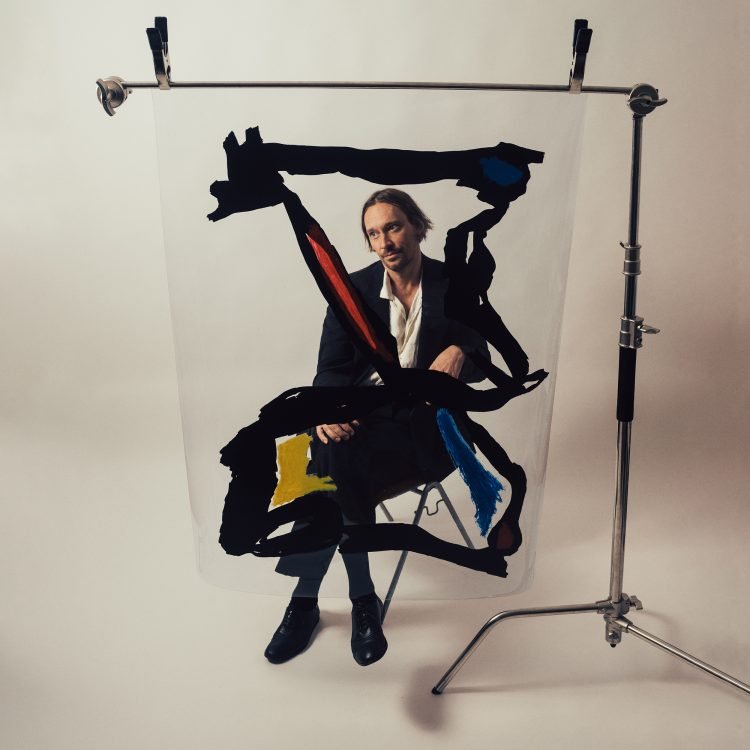 Originally from Canada, Joyeria has spent his adult life patiently crafting his own path as a songwriter in London instead of following his heroes and peers in search of an assumed authenticity in Austin or Nashville.

Joyeria has the rare ability to speak lyrics without crossing the line into spoken word, and while his vocal stylings at times enhance the moody humour of a song, they steer clear of voice acting and persona grabbing. Darkly and refreshingly funny in an era where self-depreciating comedy — from the mouth of a songwriter who can strut and swagger — too often comes across like a bet hedged against the confidence it takes to write songs with guts and brain cells.