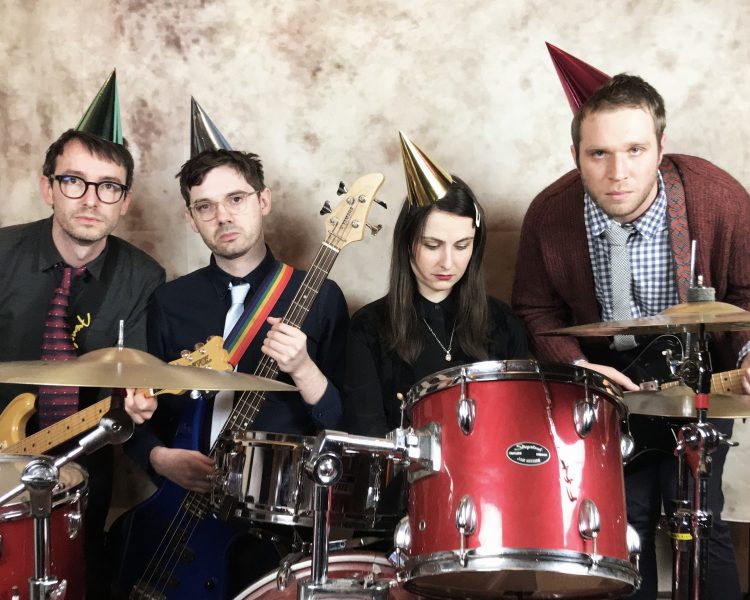 I Understand & I Wish To Continue is Manchester four-piece Hot Shorts’ peppy second album, out 4th October via Icecapades, which follows on from where the band’s excellent 2017 self-titled debut album left us.

An assured and engaging affair, the record is ten tracks of 90’s tinged slacker anthems and the occasional luxury indie lament, deftly arranged and crafted by the band over the last two years.
Unsurprisingly, for a band featuring two published authors, the lyrics on this album take centre stage. Songs like ‘Lostprophets Tattoo’, ‘Don’t Stop Me If You’ve Heard This One Before’, and ‘I Found You on Myspace’ are keenly observed vignettes which blend knowing pop cult humour, keen social observations and the occasional dollop of self introspection. It’s a wonderful, lyrically savvy album, designed to leave the listener feeling amused, discerning and invited firmly in on the joke.