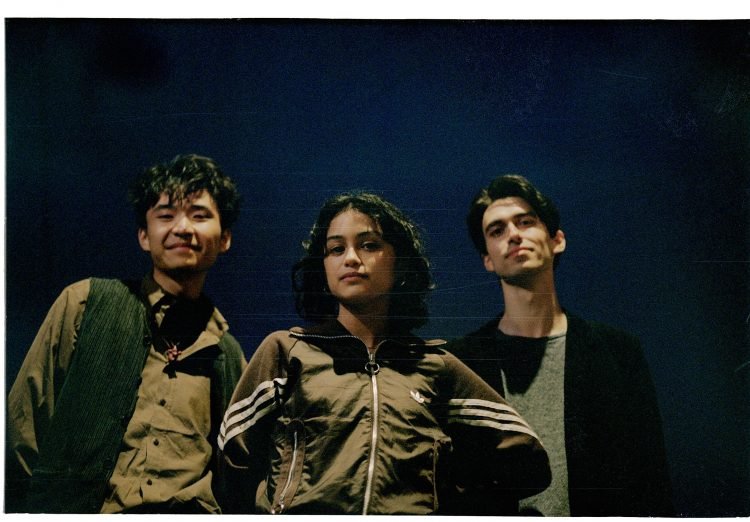 Born out of lead songwriter Anouska’s un-desire to be a solo-act, Honeyglaze met officially at their first ever rehearsal, just three days ahead of what was to become a near-residency at their favoured ‘The Windmill’, Brixton.

Forming a mere eighteen-months ahead of a subsequent eighteen-months of mandatory solitude, Honeyglaze have since been making up for lost time, recently performing to a rammed crowd at Green Man festival, and at the iconic 100 Club for Fred Perry’s ‘All Our Tomorrow’s Festival’, with a busy schedule ahead inc. Live at Leeds, and SWN Festival.

In their own words, they describe Honeyglaze as “the ungodly fusion of 3 humans into a clamouring superorganism. It eats only fish, and demands undistracted and constant worship. FFO Power Rangers, Salvador Dalí”.