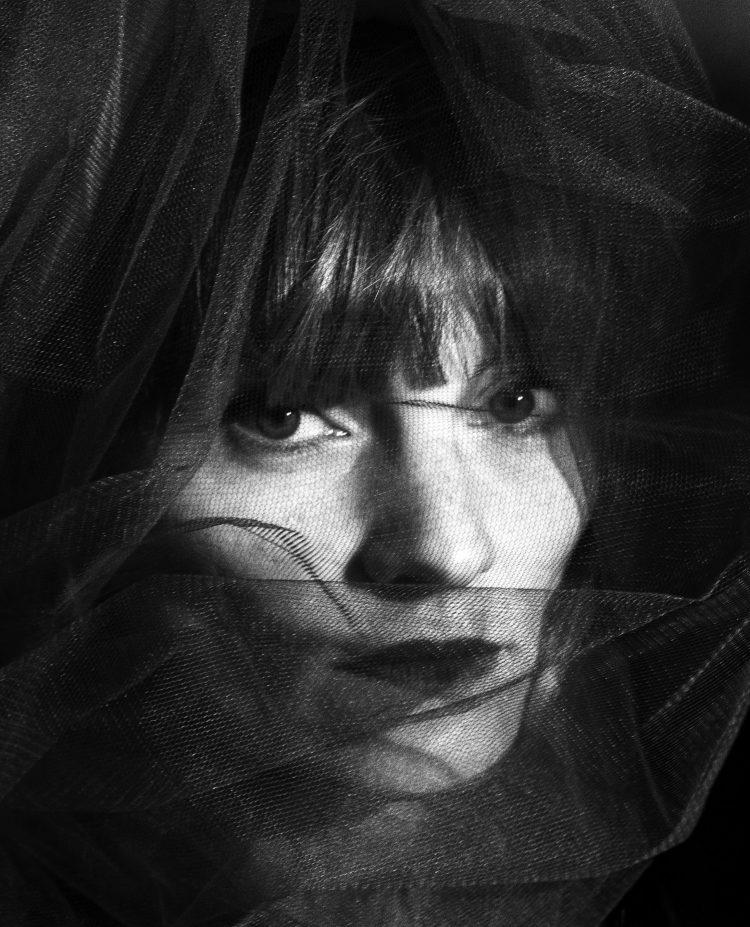 Heavenly Recordings are excited to announce the signing of French singer-songwriter and multi-instrumentalist Halo Maud.

Halo Maud was revealed to the public in 2015 by La Souterraine, a collective determined to uncover and promote French talent. Her high-brow pop, which she sees as a kind of lab in which she examines the passage of time, has already garnered the attention of French newspapers Libération, Le Monde and Les Inrocks magazine, and led her to perform with her band at La Route du Rock in August 2016, a highly influential and renowned festival in Britanny.

If the forest and boulders among which she grew up have left a mark on her inner world, it manifests itself first through her obsession with time, which “never passes at the right speed”, and her marked inclination for the weightless melodies that guide her writing.

Halo Maud is constantly searching, for a sound, her voice, and the meaning of just about everything. That’s probably why she refuses to choose between French and English, between song structures and epic trances, between reverb-drenched vocals and intimately close breathing. She assembles and cuts up undulating guitars, percussion, and the voices of children, the elements over which she lets her voice scale vertiginous heights.

Her lyrics are also often about searching for something, and a certain idea of solitude; whether it’s a matter of self-confidence, rites of passage, or loves that have come and gone, it’s always somewhere between waiting and running away. Because of an unfortunate tendency to want everything, she’s always attempting to be both precise and vague, to reconcile convoluted harmonies and spontaneity.