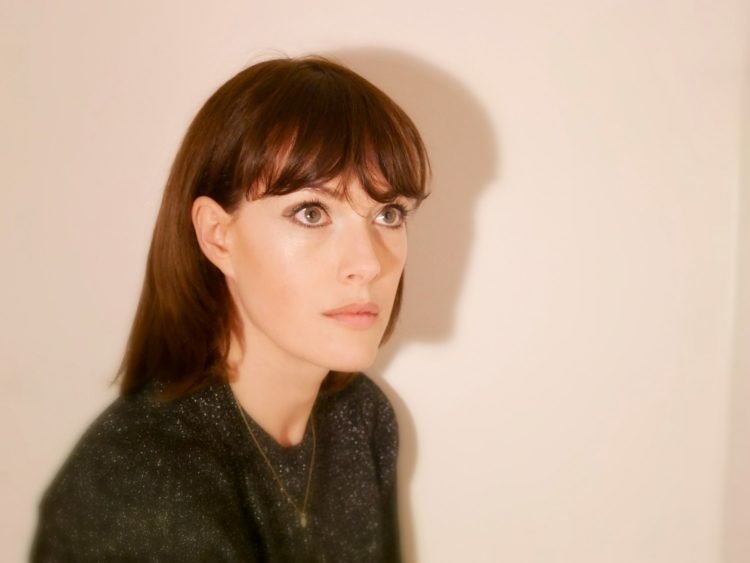 What if your mother tongue is an ancient language of a land that you’ve never lived in, whose native speakers have only recently broken 200 years’ silence? What if the only place it has ever existed over the years is hundreds of miles away, in your home and your heart?

With her debut album, 2014’s Y Dydd Olaf (The Final Day), Gwenno Saunders made a bold statement about the importance of protecting minority languages. Drawing from her upbringing as the daughter of Welsh and Cornish language activists, and Welsh writer Owain Owain’s 1976 sci-fi novel of the same name, her psychedelic synth-pop opus won the 2015 Welsh Music Prize and Best Welsh Album at Wales’ National Eistedfodd, along with acclaim from The Observer (“these are songs brimming with ideas, both musical and political”) and Pitchfork (“one of the best British debuts of 2015”). Nine of its ten songs were in Welsh; the last, Amser (Time), was in Cornish.Working with long-time collaborator, Rhys Edwards, the Welsh musician and singer’s next album, due in Spring 2018, continues her trailblazing mission, picking up exactly where Y Dydd Olaf left off.