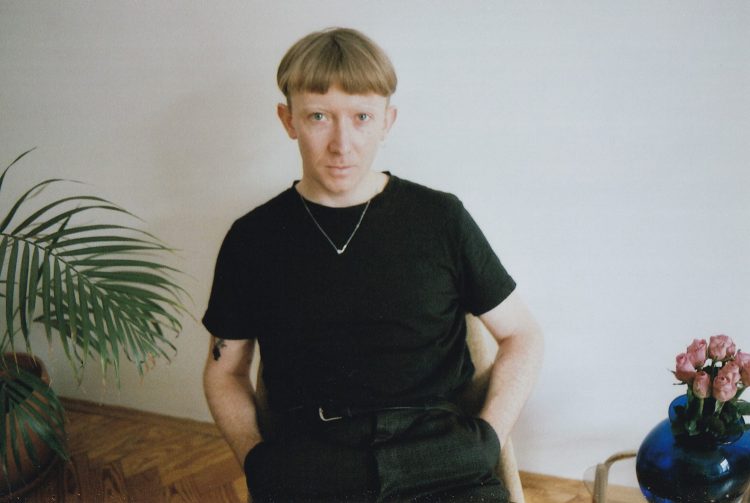 Good Posture is the project of the self producing multi-instrumentalist Joel Randles. Creating and recording solely from his bedroom studio in Leipzig, Joel blends dreamy guitars with raw catchy vocal melodies that can be classified somewhere between indie-synth-rock and dream-pop.

Originally from the UK, Joel has been playing music most of his adult life, from various cover bands as a teenager to some more serious projects in his early 20’s. However it was not until his move to the German city of Leipzig back in 2016 when a friend gave him a copy of his cracked version of Ableton that he really started to record and write his own songs.

After a further move to Paris with a head full of ideas, and a love for the self producing lo-fi artists coming before him that he adored so much, such as Connan Mockasin, Mac Demarco, Men I Trust, and Jakob Ogawa… One of the first tracks to come from this spout of creativity was his first successful self release ‘‘Italy’, which quickly rose to become a viral internet hit gaining millions of plays across streaming platforms. With some reassurance in his work two more singles later followed.

Returning to his home away from home Leipzig, Germany after a spell of touring, Joel began to hone in on all the producing skills he had learnt over the years to sit down and write a real cohesive release project. With only three self released singles under his belt, the Changin’ EP, as the title implies, is about change and finally becoming “okay that my whole adult life and everything around me has been changing so rapidly.”

His debut EP Changin’ is out now via Feeltrip Records and
Tip Top Recordings.