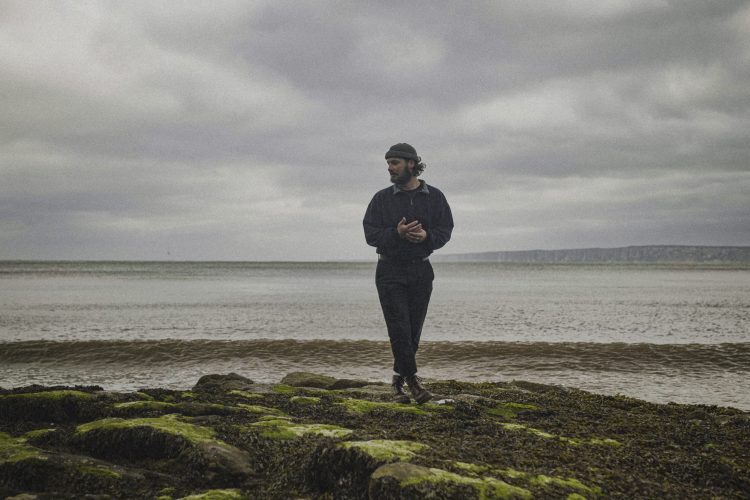 Born in an old brewery, formed in a Leeds basement, and refined since 2019, elkyn is the moniker of 22-year-old songwriter and multi-instrumentalist Joseph Donnelly. His songs are an acute reflection of his beautiful heart with carefully crafted lyrics erupting with honesty and intricately finger-picked guitars.

Joseph began writing the music that would become elkyn while at University in Leeds (where he now calls home), recording his songs with his brother during weekend visits to the family home in York. New single ‘If only it was alright now’ follows up elkyn’s debut EP beech, released July 2020 with a companion remixes EP following in October 2020.

The single also marks elkyn’s first move away from home recording with ‘If only it was alright now’ being recorded at the Nave Studio in Leeds with producer Mark Gustafson.

This familial connection is embedded in elkyn and, like a family, the songs envelope you in a trusting warmth; Joseph lays himself bare, his honest songs slowly welcoming and wash over the listener. Joseph’s songs are a personal reflection on relationships, loss and growth, their confessional nature making them an equal measure of affecting, compelling, and deeply addicting.

During the summer of 2019 elkyn toured the UK with 60’s LA legends LOVE featuring Johnny Echols and played shows with Katie Malco, Rozi Plain, S.T. Manville, Molly Linen and Mark Peters. One day elkyn hopes to play live once more; until this can happen, Joseph will continue to write, record and release his music.