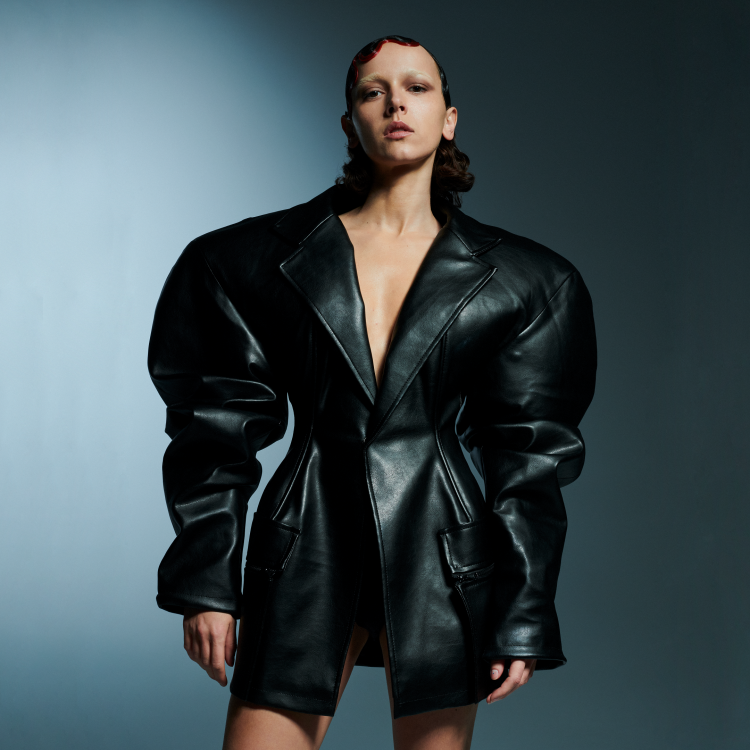 Arriving hot on the heels of her Speedy Wunderground 7” ‘Wrong Party’, Polish alt-pop superstar Brodka announces new album BRUT; a powerful examination of gender, self-image and society. The album will be released 28th May 2021 on [PIAS] Recordings.

Recorded with Boxed In’s Oli Bayston (Kelly Lee Owens, Loyle Carner), BRUT finds Brodka blurring the boundaries between natural and synthetic sounds, with a dystopian air hanging over much of the record in part due to the shadow of the ongoing struggle in Poland for reproductive rights.

“Most of my life I’ve not matched the role that society wants me to play,” she says of challenging perceptions by creating a figure that incorporates traditional traits of both femininity and masculinity. “I’m seen as having lots of masculine features, but then I have quite a pretty, innocent face. I always had the feeling that my inner self doesn’t really match my outer self.”

In keeping with Brodka’s brutalism-inspired vision, there’s an industrial edge to BRUT, expressed in post-punk riffs, icy synths and the serrated, heavily-processed guitar sounds that slice through glittering electro-pop.