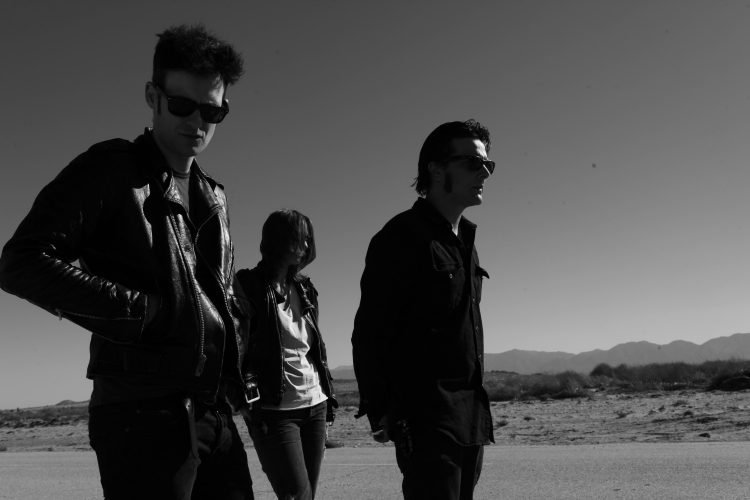 They are influenced by bands such as: The Brian Jonestown Massacre, The Verve, The Rolling Stones, T. Rex, The Velvet Underground, The Call, Love and Rockets, Daniel Ash, and The Jesus and Mary Chain.