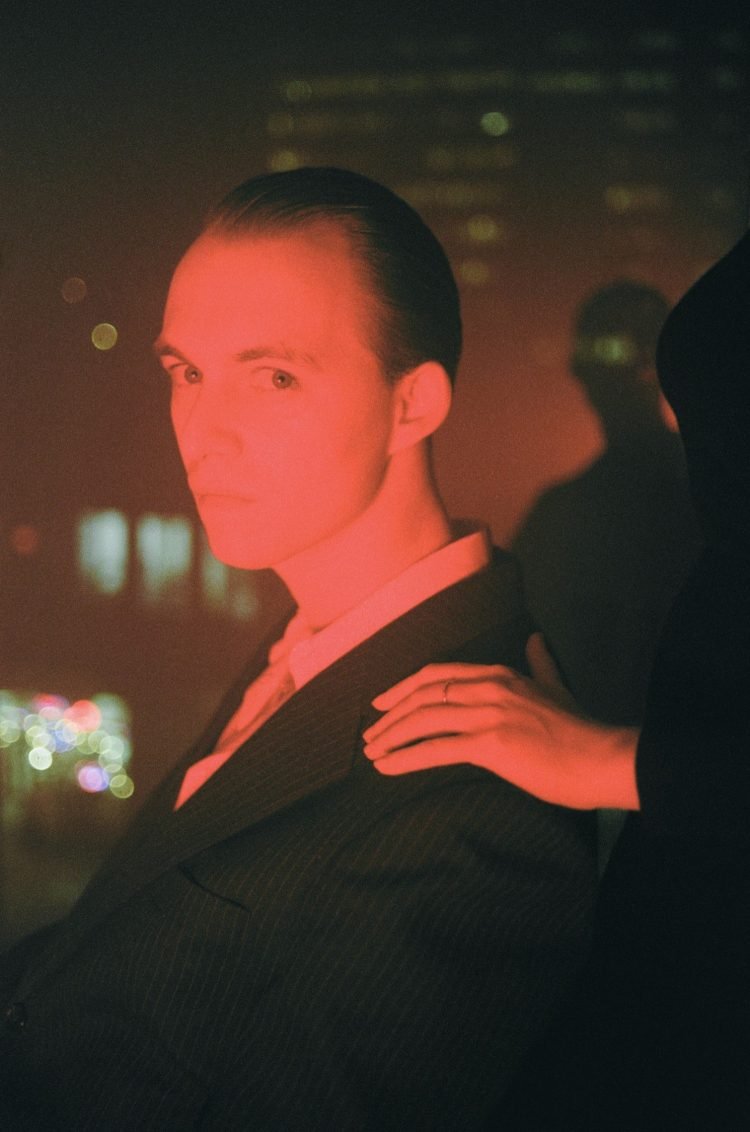 Better Person – the project of Polish, Berlin-based musician Adam Byczkowski – announces his debut album, Something To Lose, due 23rd October via Arbutus Records, and shares the title track with an accompanying visual. Something To Lose is the culmination of Better Person’s desire to nurture intimacy through tender balladry. An intriguing combination of forgotten euro-pop tropes with an elegant sophisti-pop palette provides the backdrop upon which his supple and detailed vocal delivery thrives.

After his 2016 EP It’s Only You captured the sound of late night intoxication and devastated croons to an empty dance floor, the singer toured relentlessly, traveling all over Europe, North America and Asia, moving and living in Montreal, Los Angeles and returning, time and time again, to Berlin. Byczkowski traveled to California after a chance meeting with MGMT’s Ben Goldwasser at a Berlin after hours club. An introduction by a mutual friend turned into a night-long conversation about shared influences. A fortuitous increase to Byczkowski’s overdraft by an online banking app culminated in a relocation to Los Angeles, to complete his debut album with help of the producer. Goldwasser’s obsession with synth programming and acumen for generation-defining pop hooks underlines the strength of Better Person’s deeply personal songwriting. The result is an expansion of Better Person’s inner world, without sacrificing any of its enigma.