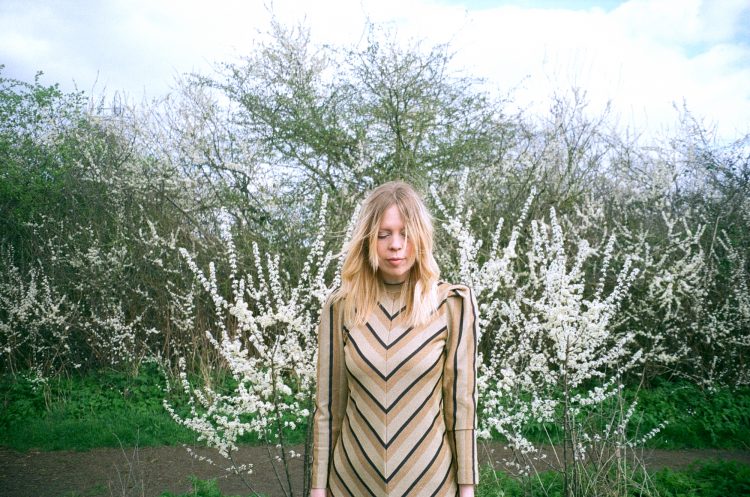 After two decades making music, Anna Vincent is proud to announce her debut solo album, Under The Glass, due 29th October on new label Ultimate Blends, run by Max Bloom of Yuck.

Coming together last year after her touring life with Happyness and Heavy Heart came to a standstill, Anna dug out some previous lyrics and Under The Glass quickly came to fruition, despite no initial plans to write and release an album. Inspired by late 60s and early 70s folk and folk-rock – Joni Mitchell, Jackson Browne, Crosby, Stills, Nash and Young – alongside Wilco, Elliott Smith and Teenage Fanclub, the album is a delicate and intimate collection of songs.