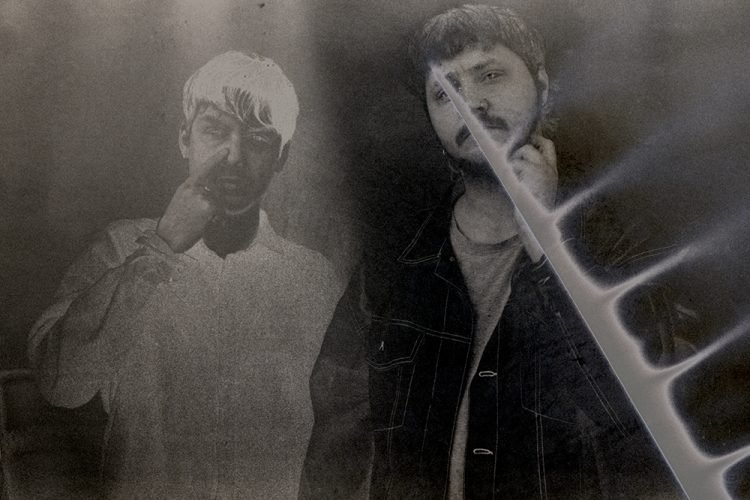 100’s dual frontmen Rowen Tucker and Jaryd Lee grew up in Gosford and attended the same high school. Bonding over a mutual interest in music and art, they migrated to Sydney’s inner West search of a like-minded community. Their musical chemistry developed over a number of years, but it was a trip to Japan that saw the seeds of 100 sown. In a smoky Osaka bar, the two mates resolved to form a guitar band inspired acts such as The Clash, The Replacements and Fugazi.

They quickly built a following in Sydney based largely on their imposing live show, which brings to mind acts such as Slint, Crow or Mark of Cain.

Their debut debut EP Cortisone was released independently in 2018, a “savage, literate piece of punk” and they became a “must see” local act, booked to appear at Laneway, Bad Friday, Party in the Paddock Secret Garden and Splendour in the Grass. They have supported such acts as Shame, The Lemonheads, Cold Chisel and Rolling Blackouts Coastal Fever. They were nominated for “Best Live Act” and “Next Big Thing” at the FBI 2019 SMACs and were winner of the 2020 Sydney Laneway Unearthed competition.